What Tai Chi is

Tai Chi is a Chinese martial art. But Tai Chi is also a moving meditation practice that strengthens your body and mind. Tai Chi is a way to get in touch with yourself, to fully develop your potential. Tai Chi is an applied philosophy for life, learned through movement. Tai Chi is a health practice that can offer well-being and relaxation amidst the hectic life and turmoil in which we are immersed.

Many Tai Chi styles are readily available in Ottawa. Tai Chi styles are named according to the Chinese families that have been teaching it throughout many generations. The original Tai Chi style comes from the Chen family, of Chenjiagou, in China. The 19th generation patriarch of the Chen family is Grandmaster Chen Xiaowang. The Grandmaster's son, Chen Yingjun, is dedicated to continue his father's work of spreading Chen Tai Chi worldwide.
Presently, you can learn Chen family Tai Chi in weekly classes in Ottawa, following the didactic method of the Grandmaster.

Chen Wangting created Tai Chi after the fall of the Ming Dynasty in 1644. Chen Wangting, a general of that dynasty, had deep knowledge of martial art (in the sense of a military art). In making Tai Chi, he combined martial knowledge from General Qi Jiguang, recorded in his famous war manual Jixiao Xinshu, with Taoist knowledge of Qigong - that is, circulation of energy and preservation of health. With the fall of the dynasty, Chen Wangting left the army and returned to his native village, Chenjiagou, where he began to teach Tai Chi to his descendants.

Chen style Tai Chi, created by Chen Wangting, was preserved by his descendants. Each generation of the Chen family produced famous Tai Chi masters, who earned their living mainly as escorts for commercial caravans, in rather turbulent times in China. These Tai Chi masters were known for their skill, and made the name of their family respected. Only in the 14th generation of the Chen family, Tai Chi was first taught to someone who was not a relative. This gave birth to Yang style Tai Chi. In the 17th generation, Chen Fake taught Tai Chi openly in Beijing, and in the 18th generation, Chen Zhaokui and Chen Zhaopei spread Tai Chi throughout China. In the 19th Generation, Chen Xiaowang spread the Chen Tai Chi Chuan throughout the world.

Every exercise that has been designed to promote the circulation of vital energy (氣) in the body can be called Qigong. The movements of Tai Chi are peerformed according to the principles of Silk Reeling Qigong. The spiral movements, commanded by the center of the body, direct the energy from the center to the hands and feet, and back to the center.
If Qigong is your goal, you can learn Qigong independently of Tai Chi. You will feel more centered and stable, and with more energy for your daily activities. If one day you decide to practice Tai Chi, you will have already learned the most fundamental concepts: how to circulate energy and promote the alternation of Yin and Yang.

Tai Chi can bring numerous benefits to your health and well-being, because it was designed based on Taoist practices aimed at preserving vitality, and respecting the precepts of Chinese medicine. Research indicates that Tai Chi may improve balance, subjective assessment of sleep quality, and overall physical and immune functions. Tai Chi can be effective for reducing stress and improving quality of life, can help treat symptoms of heart failure, and control pain caused by arthritis and fibromyalgia, and offers several other benefits.
If Tai Chi is beneficial to conditions like these, it can strengthen health and promote vitality, especially in those who already have good health. this is way Tai Chi is know in China as "the Art of Long Life".

Becoming a Tai Chi Master requires professional training. As in any profession, this means that it takes many years of exclusive dedication, under expert guidance. The Chen family has maintained a continuous transmission line of Tai Chi since its creator, Chen Wangting, to this day: 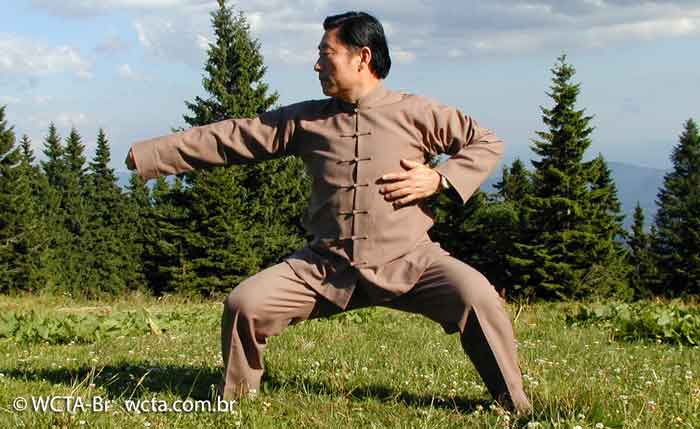 Chen xiaowang is the partriarch of the 19th generation of the Chen family, which created Tai Chi. Thanks to his effort, Chen-style Tai Chi Chuan has spread widely around the world since the 1980s. Chen Xiaowang is officially considered a national treasure by the Chinese government for his in-depth knowledge of Tai Chi. 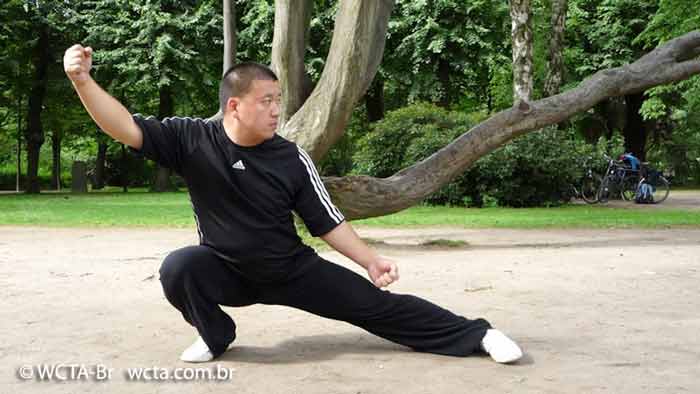 Chen Yingjun is the second son of Chen Xiaowang, and one of the heirs of Chen style Tai Chi. He is dedicated to teaching Chen style Tai Chi in 10 countries on 5 different continents, following the example of his father and his great-grandfather. We expect to bring him to teach in Ottawa.

Tai Chi is known for its continuous and smooth movements. In fact, movements that seem light are very strong internally. They seem light because there are no breaks in strength. There are fast movements in Tai Chi, when force is applied explosively, in more advanced stages. Tai Chi trains continuous force so that movements are carried out naturally, that is, obeying the natural laws of alternation between Yin and Yang. The movements of Tai Chi were grouped in two traditional "forms" in the 14th generation of the Chen family by Grandmaster Chen Changxing. This was an important development of the system that had been practiced since the 9th generation of the family. 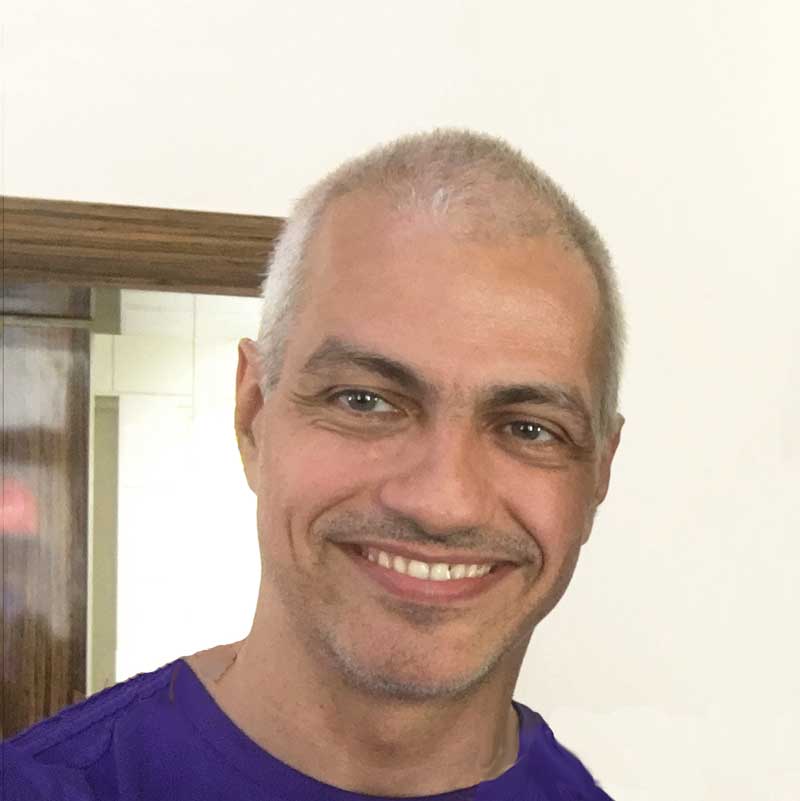 My name is Eduardo Molon. I started practicing Tai Chi in 1998, in Grandmaster Chen Xiaowang seminars, and had many private lessons with him. He is the patriarch of the 19th generation of the Chen family. By his request to his son, I was accepted as a pupil by Chen Yingjun. Since then I have received regular instruction behind closed doors from Chen Yingjun. I have lived in China and Australia to dedicate myself to training with Chen Yingjun for two years, and also in Germany to train with Jan Silberstorff. I have been certified as a Senior Instructor by WCTA since 2007, I was authorized by the Grandmaster to teach, and I received certification at the 5th Duanwei of the Chinese Wushu Association, a Chinese government body in the International Wushu Federation.

Please call me if you'd like to know more about Tai Chi classes in Ottawa. You can also check these other online resources: